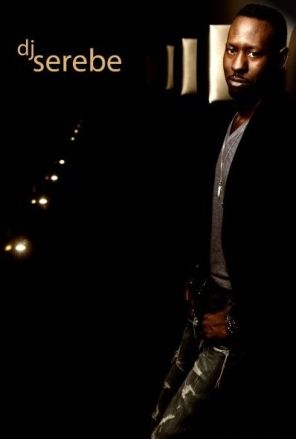 Serebe’s musical foundation is grounded in the elements that are the essence of the world’s most energizing Dance music. Serebe brings a wealth of experience to Buddha Bar. As the Main record buyer and head of A&R for Eightball Records, Serebe was the record point man for DJs like Junior Vasquez, Victor Calderone, and Hex Hector. Serebe's skills as a DJ have made him in demand by nightclubs around the globe, with recent appearances in Barbados, Brazil, Greece, Japan, London, L.A.'s official Golden Globe Awards and Emmy party. Serebe’s musical style is very eclectic, but leans towards sexy house.